Google launched a new Android 12 Beta update a few months ago, and All Xiaomi Redmi and POCO users Android 12 update download for your device. Currently, the Android beta update was released in some of the mi phones, check below for the latest update tracker of Android 12 and download it.

Mi 11i first Xiaomi device which has received a Stable Android 12 Beta Update in the Global region. This new MIUI beta version is currently rolled out only for Mi pilot tester users and the build version of this update is MIUI 12.5.1.0.SKKMIXM. Check preview of this update and download from the below table.

Currently, the below list of Xiaomi, Redmi, and POCO phones has received Android Beta updates with the latest Xiaomi system updates MIUI 13. This article is last modified on 05 January 2022. 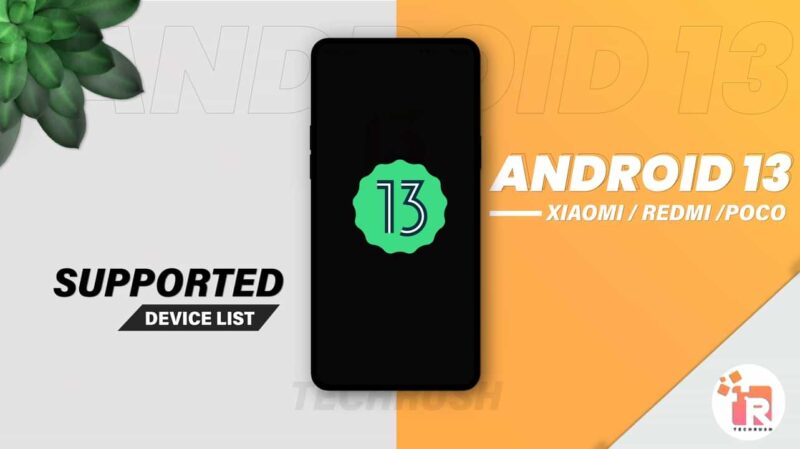