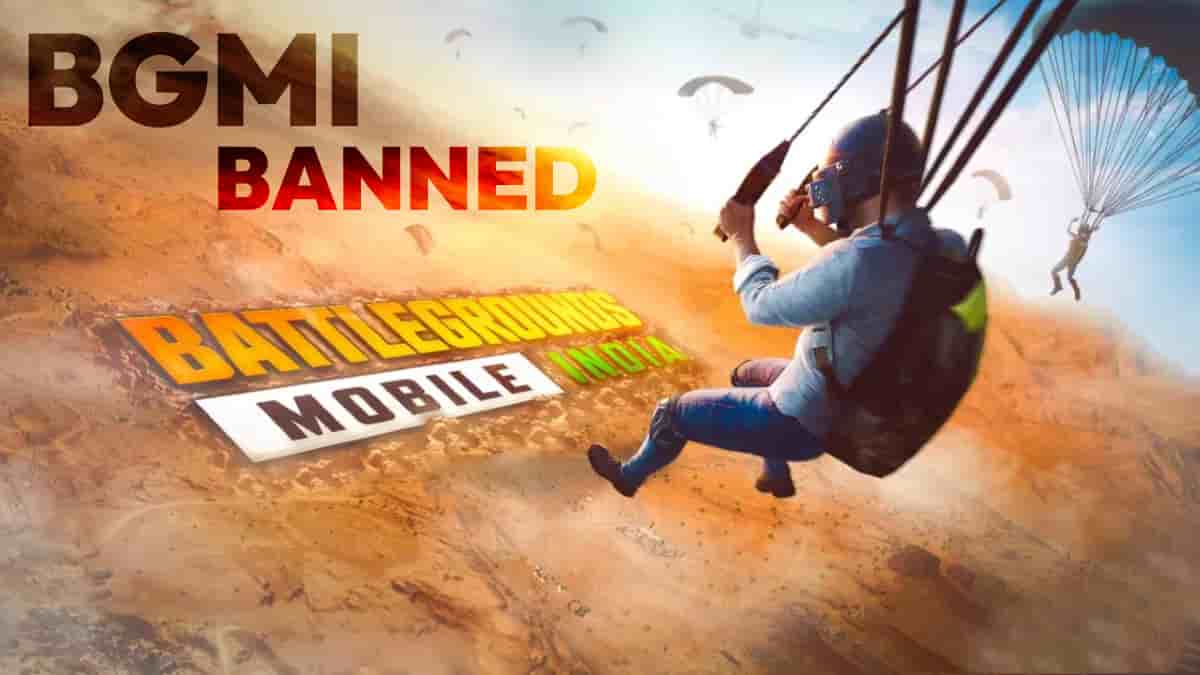 The most popular Indian game is BGMI which got banned in India on July 28. This shocking news spread quickly across the gaming communities and all YouTubers, Gamers, and BGMI lovers can’t believe it. Due to government orders on Google Play Store and Apple’s App Store, this BGMI game has suddenly been removed from their stores. BGMI 2.1 Download in India after the banned.

Google has officially said that it has received an official order from the government to remove the game.

If you are reading this post, check your Google Playstore and make sure the app is showing up in your account? While I am writing this article, I could not find this game on my account, you can also check the screenshot below to make sure.

A few months ago, the popular South Korean game PUBG was banned on government orders. And shortly after that Krafton made a comeback in India with the BGMI game. But finally, now BGMI is also banned from India. Both PUBG and BGMI are developed by South Korean company Krafton.

Moreover, a Google team told TechCrunch that they have received a government order. “On receipt of the order, following established process, we have notified the affected developer and have blocked access to the app that remained available on the Play Store in India,” the spokesperson added.

There is a 50% chance that the game will return in a few days, but on Twitter, banning BGMI has been the trend among users.

“Based on @GametubeI, sources have confirmed that #BGMI has been banned in India,” a user wrote.

The Indian government has banned thousands of Chinese apps and games from the internet due to privacy policy reasons and we respect all government orders. You can also enjoy the Indian battleground game and have fun with your friend, BGMI is only a game, not a family member. Please be happy and stay safe.