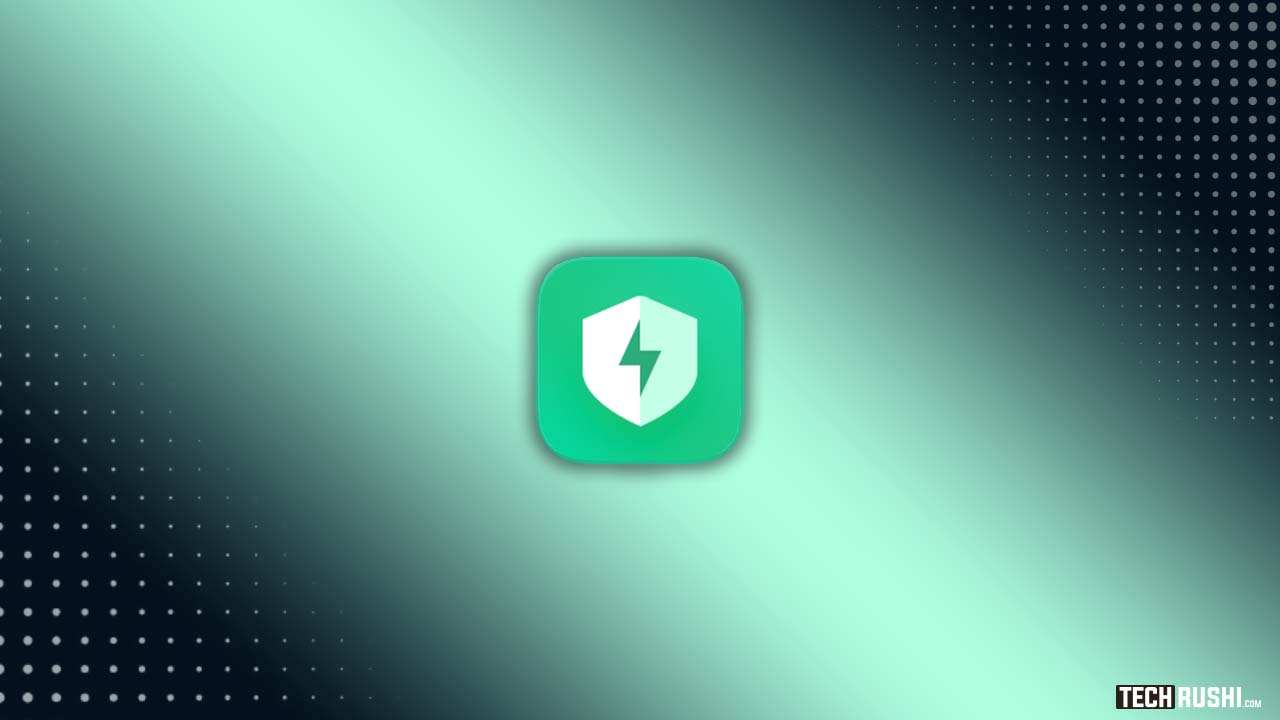 Xiaomi regularly updates its system app which is pre-installed on all Mi phones. But here the new update of the Xiaomi Security App has been released and the version of this APK is V7.2.3-221015.0.1. These new updates come with some new security-enhanced features and also fix some bugs in the previous updates.

The new beta build comes with a new security patch V7.1.1-220805.0.1. All previous bugs and errors are fixed in this patch you can download this update here.

In the past week, two times Mi security update was released in the beta version. The latest china security app fixed some known issues and performance experience optimization same this as well. We recommended to you don’t need to install this time, wait for next August month’s path updates. Download V7.0.8-220725.0.1 here.

Do you know Xiaomi MIUI 14 was ready to launch? Yes, the latest Chinese beta builds come with MIUI 14 features and many system app updates. Mi Security was also updated to the latest version V7.0.7-220719.0.1. After installing this app version you can enable Anti-fraud protection on your device. You can download this MIUI 14 Security app here.

Recently, Xiaomi started rolling out a new camera app, security app, and many other system application updates. Security V7.0.3-220630.0.1 was released on 5th July with bug fixes. You can download the latest version from here.

As we mentioned in our post, the latest weekly beta has been released in China with new security app updates. No major or minor changes have been noticed in the firmware so you can neglect this update and use the older version if there are no bugs.

In the Chinese Beta 22.6.15 update, Xiaomi’s new security app was released. The build number of this firmware is V6.3.2-220614.0.1. In this update, the New Bubble notification was shown In hidden settings. You can download these new app updates from here.

As we know about that, every week china’s weekly beta update is rolled out and comes with all the latest app updates. This time again Mi Security new update we extract from MIUI 13 China Beta 22.6.6. The build number of this firmware is V6.2.9-220601.0.1. come with a 60 MB of size package. You can download the latest APK here.

The big Security update was released for Global users. Finally, Game Turbo 5.0 released new features and updates. You can check Game Turbo 5.0 for all details and information. The latest build number V6.2.2-220526.1.2 come with 69.1 MB.

Xiaomi has begun to roll out new China Security app updates with the latest build number V6.2.6-220518.0.1. According to the changelog, it fixed known issues reported by users and also optimized the performance experience at the user level.