The London-based startup Carl Pei founded “Nothing” will sell its first Nothing Phone (1) smartphone in India and worldwide on July 12. Based on the most recent information, NOTHING (1) is sold exclusively on Flipkart and Reliance Digital Selling Online and Offline Marketplaces, courtesy of Tipster Yogesh Brar.

Following are Nothing Phone (1) specs with higher variants.

Nothing phone (1) is powered by a Snapdragon 778G+ processor combined with 12GB of RAM. It’s a 120Hz OLED panel that supports higher performance with Nothing OS running Android 12. 4500mAh battery supports 44W wired and reverses wireless chargers but not a single charger comes with the box, so pay extra for a charger like iPhone.

Nothing Phone (1) Price in India

The Nothing (1) will only be released on Invite Code Systems on Flipkart on July 12th. Users will need an invitation code to purchase this phone from Flipkart. Regular users need two weeks after laughing on the phone in the markets. 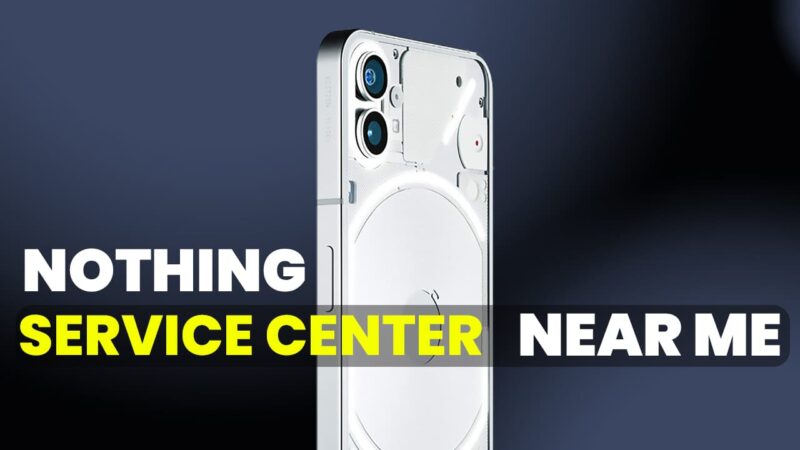 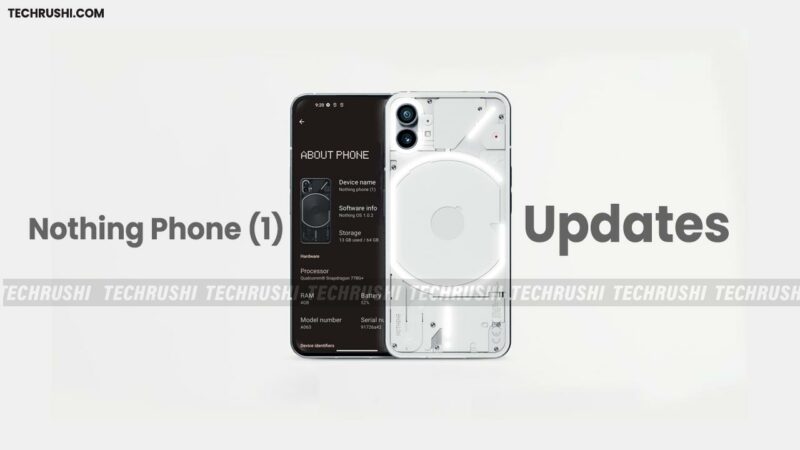 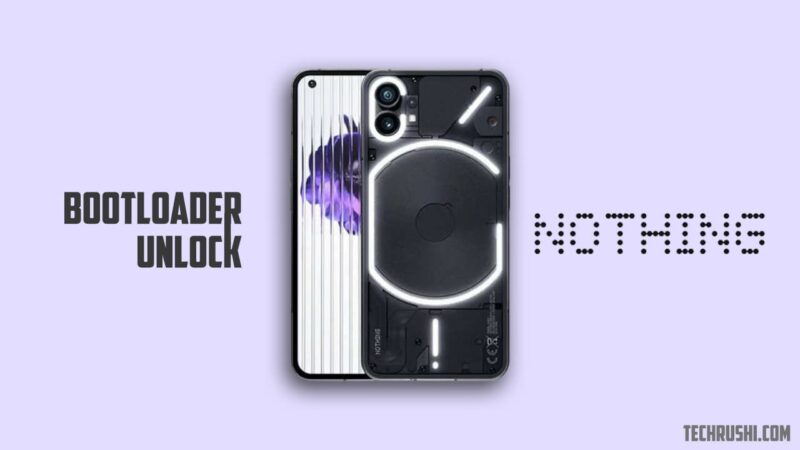 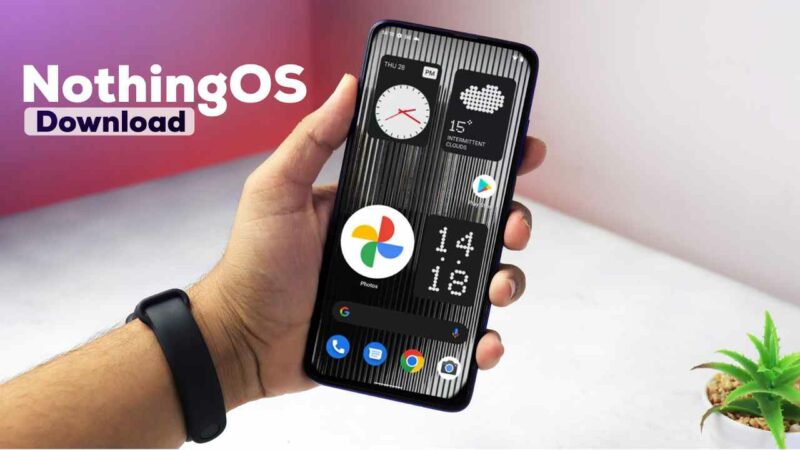