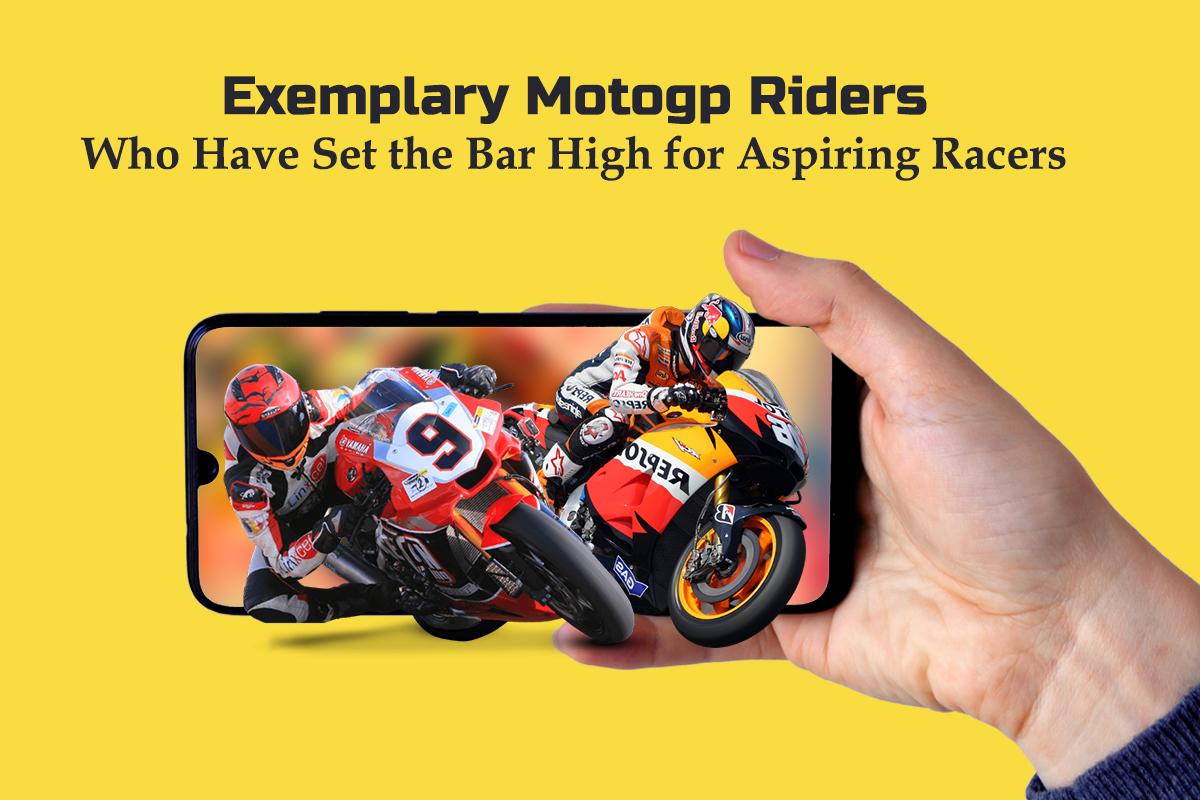 Motorcycle racing events are very popular among the masses for numerous reasons. For starters, they are entertaining and thrilling to watch. Professional riders riding top-tier motorcycles manufactured by esteemed brands on a professionally-designed race track provide the masses a jolt of excitement. Moreover, since the events feature custom-made motorcycles, motorcycle enthusiasts from all around the globe feel compelled to watch and enjoy them.

Multiple racing events are held throughout the year in different countries to ensure that fans stay entertained. Besides this, numerous other outlets are available that facilitate bike enthusiasts to enjoy the sport more immersively. A prime example is online bike racing games. Thanks to the popularity of the biking culture and race events, numerous online bike racing games are readily available for enthusiasts to indulge in and enjoy. The main objective of these games is to ensure that the player finishes first in the race by defeating all their opponents. Complex race tracks make the game more fun and challenging for the players. Besides this, the controls are simple and easy to understand. These games facilitate users to have a digitally-realistic experience of the sport. Moreover, these games are easily accessible. All a player needs is a smartphone and a reliable Internet connection to start.

Out of all the motorcycle racing events held annually, MotoGP stands at the top of the list in terms of importance and popularity. As per RookieRoad, it is the oldest motorsport World Championship. Even though the first formal version of the event was held in 1949, it was in 2002 when it was rebranded as MotoGP. Over the last two decades, the tier-1 event has witnessed numerous exceptional riders who have wowed the masses with their performance on the race track and managed to build a global fan following for themselves. This article will list some of the most exemplary MotoGP riders who have not only become icons in MotoGP but also set the bar high for aspiring racers. Let us get started:

It would be unfair to MotoGP fans if the list of the most exemplary racers does not start with the legendary Valentino Rossi, who has repeatedly proved why he is one of the greatest, if not the greatest, racers in MotoGP history. The iconic racer has clinched the world champion title seven times. He won the title consecutively for five years (2001-2005) and then twice in 2008 and 2009. He has brought glory to his name and fans by donning the Yamaha and Honda jerseys. However, he could not repeat his successful stint with Italian manufacturer Ducati. Besides being a star in the MotoGP arena, Rossi has also succeeded in the business world. He currently owns a motorcycle race team, a merchandise-manufacturing company, and a pizza restaurant. In 2021, the legend announced his retirement, which left his fans heartbroken. However, throughout his impressive career, Rossi managed to create a global reputation for himself and left a distinctive mark in the history of MotoGP.

Another iconic racer who has a reputation for being a beast on the racing track in MotoGP is Marc Marquez. He is considered one of the greatest innovators in the modern racing world, thanks to his riding skills, especially his cornering techniques. The legendary racer from Cervera (Spain) has clinched eight world titles. Moreover, he has won 6 MotoGP titles, which makes him stand tall among some of the best motorcycle racers of all time. Rocking the “MM93” title on the back of his jersey, he is also the youngest rider to win a MotoGP championship. He currently represents Repsol Honda on the racing track. Even though he is not performing consistently right now due to multiple recovering injuries, it would not be wrong to say that the “Ant of Cervera” is one of the few MotoGP racers who is looked upon by millions of fans as an iconic racer who has set the bar high for upcoming MotoGP racers.

Another great personality in the world of MotoGP is Jorge Lorenzo Guerrero. He started his MotoGP career in 2008 and continued to shine in the circuit till he gracefully retired in 2019. Over the years, the legendary Spanish rider has bagged five world champion titles, out of which three are MotoGP World Championships (2010, 2012, 2015). He started his career by riding for the Yamaha team. It was a long-term partnership spanning over eight years. His two other teams include Ducati and Honda. One of the most defining moments in his career was when he defeated Valentino Rossi, the greatest MotoGP racer, in 2010 to clinch the MotoGP championship title. He repeated the feat in 2015 and won his last MotoGP title. 2017 was the year when he left Yamaha’s team and joined Ducati. The exemplary rider announced his retirement in 2019 at Valencia, which came as a shock to his fans all around the globe since he cut his deal two years short. Lorenzo’s name as an official legend was inducted into the MotoGP Hall of Fame three years after his retirement. Even though it has been over three years since he retired, Lorenzo is considered one of the most prolific riders of all time.

MotoGP’s popularity continues to grow, thanks to the new faces and talents that show exceptional skills on the racing track every year. However, whether the new players have what it takes to surpass the legends of the tournament in terms of recognition, popularity and achievements is something only time will tell.