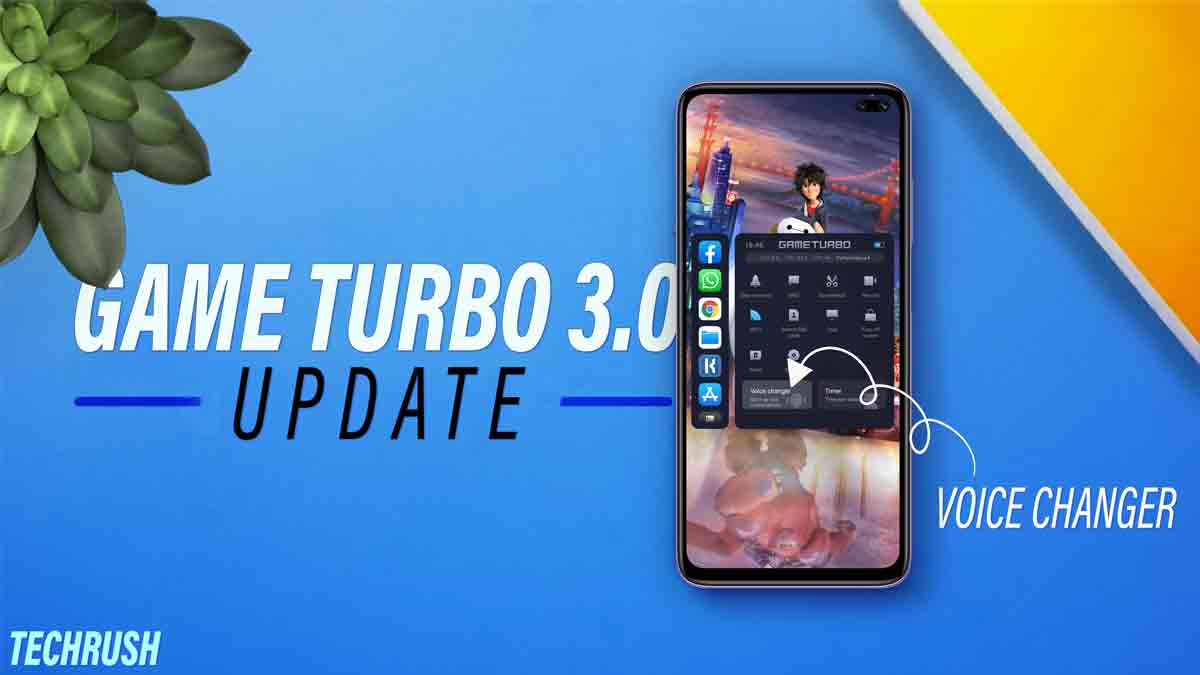 Xiaomi Game Turbo 3.0 is not only a game booster but also provides a voice changer for games and online chats. The latest version of the Game turbo has been changed for ultra-high-definition display graphics and improved internet speed while playing games.

If you don’t know what’s after the Game Turbo 3.0 update, Xiaomi has released Game Turbo 4.0 as well as Game Turbo 5.0.

How to Install Game Turbo 3.0 APK on any Xiaomi Device?

Check Out Below Video to Install Game Turbo 3.0 Step by Setup on your Xiaomi phones.

This Game Turbo comes with the latest Voice Changer features. If you have a Xiaomi phone, try once these new features while playing any games. Also, the voice changer works for Whatsapp, Facebook, or any other apps that support in-app calls.

How to enable this voice changer on your phones?

How do you uninstall a game on Turbo?

– Open the phone settings app
– Go to the System app and click on the top right corner to enable Show hidden system app
– Find out about the Security app
– Uninstall the latest software update. (It does not affect any other files)
– Now new game turbo was uninstalled.

Is Game Turbo safe to use?

Yes, definitely you can try this new version of Game Tubo 4.0 on your device and use the latest features.

How to use voice changer in Game Turbo

After, installing the new game turbo on your device, now select the game in which you can change the voice. After opening the game and swipe left to right for opening game turbo and click on Voice Changer.

What is Game Turbo in Miui?

Game turbo is a feature that helps you improve game performance and change the in-game sound in Xiaomi phones.

Is Game Turbo good for gaming?

Yes, Game Turbo is very good for gaming. Enable 120fps for smooth gameplay and you can change the sound and have fun with your friends.

Which is the best game Turbo for Android?

Which is the latest version of the game Turbo?

The latest version of Game Turbo is V5.0. Released on June 2022 by Xiaomi Inc.

That’s it! I hope you enjoyed downloading this app on your Xiaomi phones and using it. 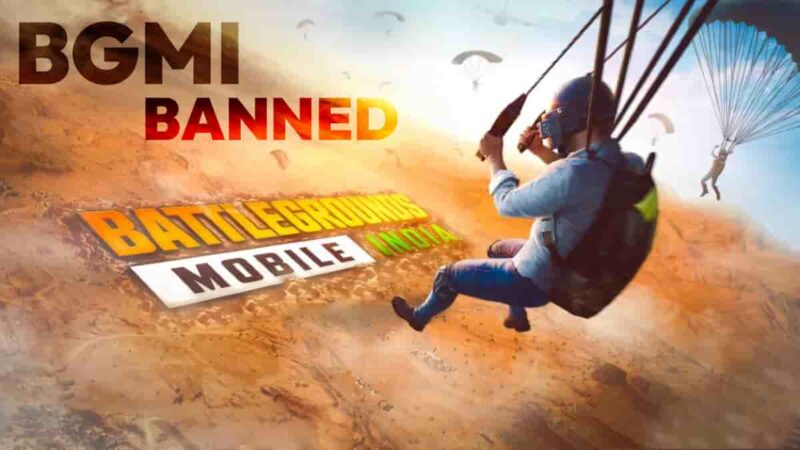