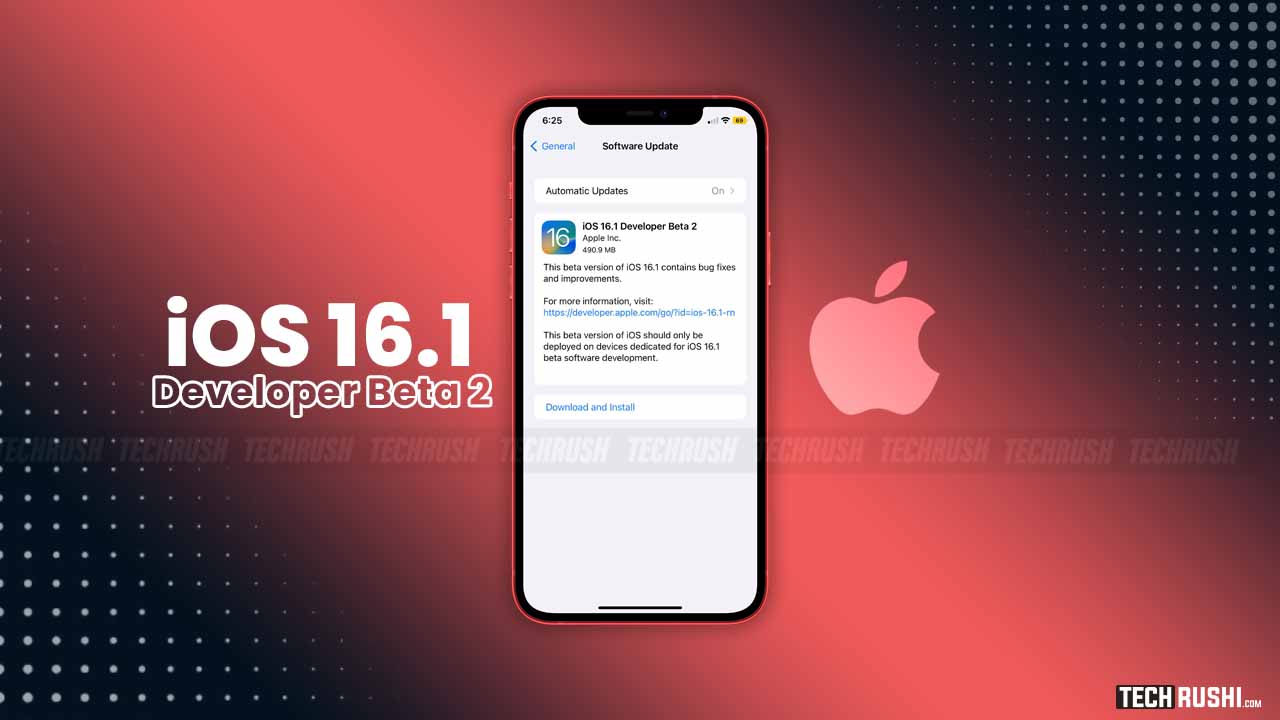 Apple just released iOS 16.1 beta 2 for developers with build number 20B5050f, and modem firmware 2.11.00. Apple is also releasing a public beta for some of its customers, in this version, everyone can download and use it.

Apple releases every time 2-Beta updates for the Developer and the Public.

The larger charging indicator has been removed from the iPhone lock screen since the iOS 16 beta. The system was bringing that indicator back with the beta version today. You can see the battery percentage of your iPhone after you connect it to the charger instead of on the top piece.

With iOS 16, iPhone X and later users can now see the battery percentage in the status bar for the first time. Apple is working on this new battery indicator even though the first beta version of iOS 16.1 has enabled this feature for more iPhone models, such as the iPhone XR and iPhone 12 mini.

In the past, the battery icon did not match the Battery percentage. With iOS 16.1, Apple redesigned the battery indicator after multiple complaints. With the new indicator, the battery level is indicated by a dynamic icon.

Use Fitness+ without Apple Watch

In iOS 16.1 beta 2, Fitness Plus can be subscribed to without an Apple Watch. During its Far Out event, the company announced this change.

The iOS 16 update introduced new permission for copying and pasting between apps. As a result, the user is informed when an app attempts to paste from the clipboard, which can sometimes happen unintentionally. Although users have allowed a specific app to access the clipboard, this alert repeatedly appears to them. This issue has been fixed in iOS 16 beta 2.

Now first-time iPhone users can free up some space by removing Wallet from their iPhone.

The Geekbench score for single-core is 1738 and the score for Multi-core is 4565. It has decreased slightly compared to the previous version.

Well, what is your experience with the latest iOS updates, please leave a comment below. All photos are taken from Nabeel Nawab’s YouTube channel. For more information, visit this video. 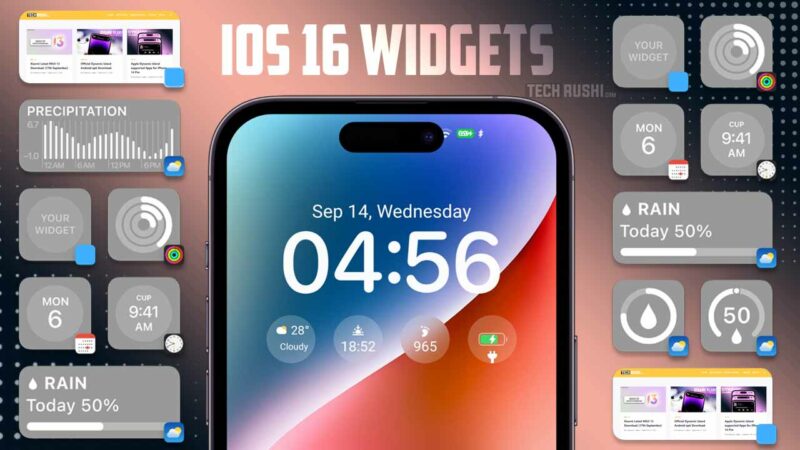 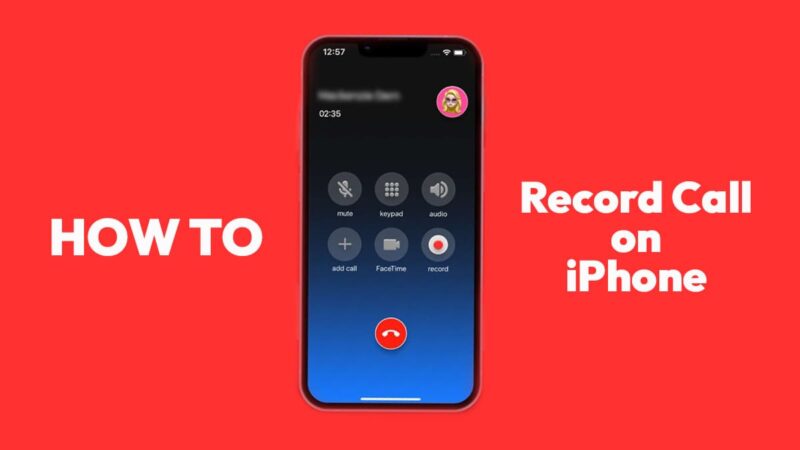 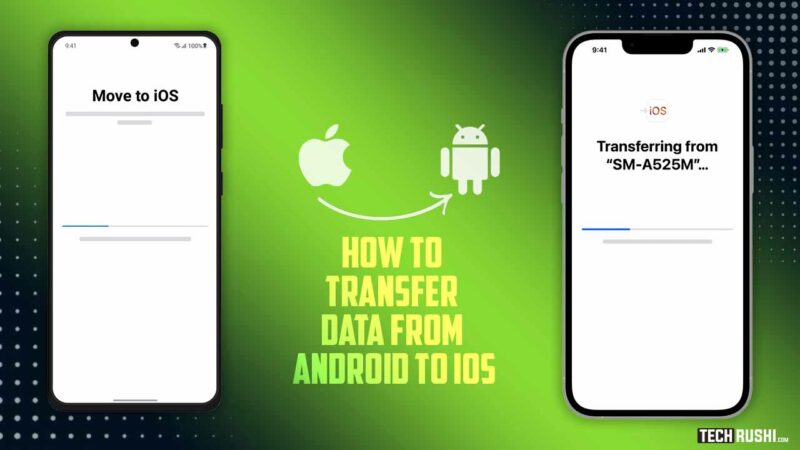