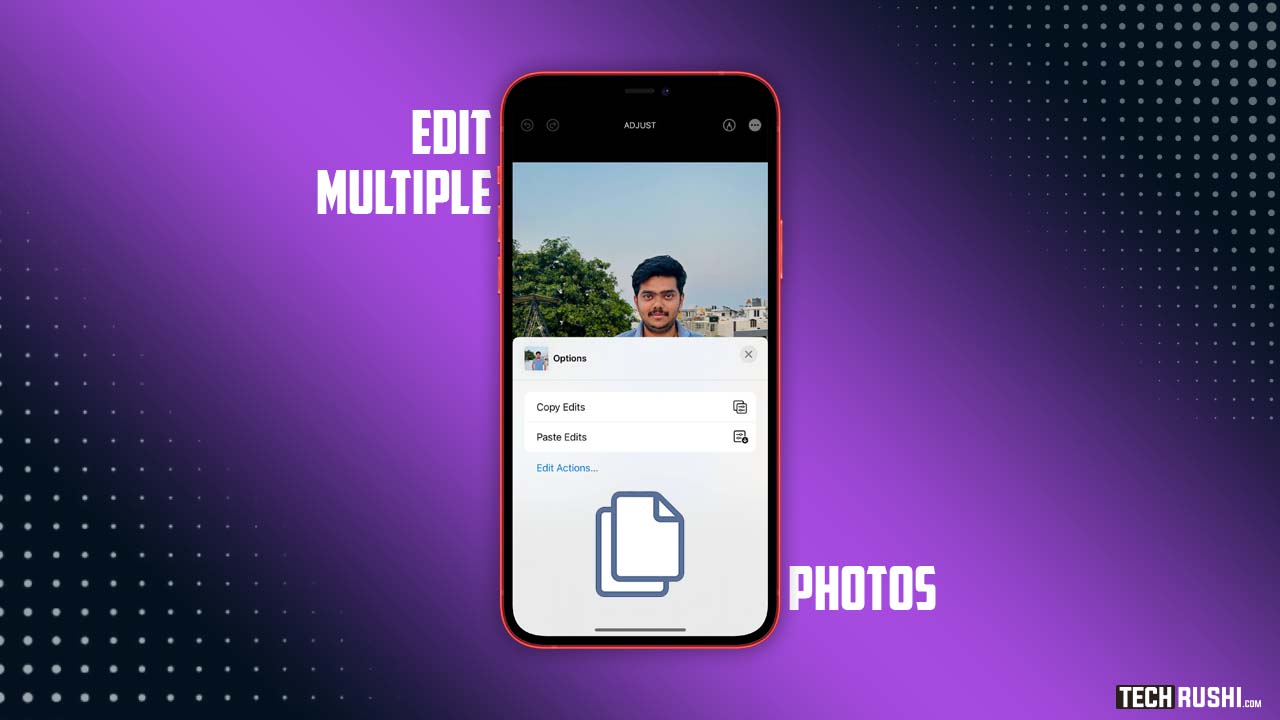 iOS 16 includes many new features including batch editing. you can edit one photo and then apply the same edit to a bunch of other photos. This way, you won’t have to select and edit each photo individually. If you don’t know how to Edit Multiple Photos on your iPhone. so, read this article.

In iOS 16, you can edit multiple photos at once. For simplicity, you can take a single photo and apply the same adjustments to multiple photos. I will explain how it works. It’s exclusive to iOS 16, so iPhones released before iPhone SE (2nd generation) and those running on iOS 15 won’t be able to use this feature.

Follow these simple steps to edit multiple photos on your iPhone.

How to Edit Multiple Photos on iPhone