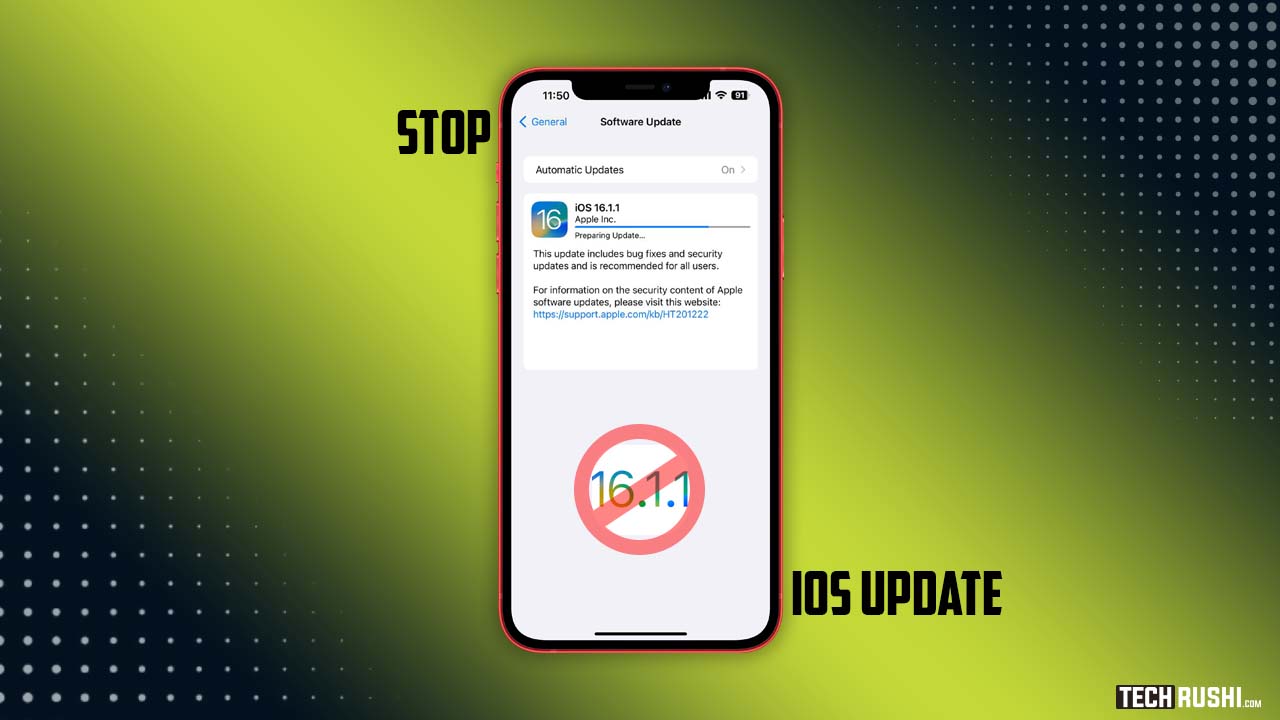 Have you just downloaded an iPhone update and read somewhere that it drains your battery very fast or slows your phone, and now you want to stop it? Are you in the middle of downloading an iOS update and want to cancel it? In this article, we will show you how to stop downloading iOS updates which are already started.

PAGE CONTENTS show
Check download status
Is it possible to cancel the iOS 16 update in progress?
How to stop downloading iOS updates
How to Cancel Downloaded iOS Update
Turn off automatic updates on iOS 16

Go to Settings > General > Software Update to see if the update has been completed. You can cancel the update by restarting your iPhone. If it says “request update”. So it might have already been downloaded or you can cancel it immediately if it is currently downloading.

Is it possible to cancel the iOS 16 update in progress?

Yes, Apple cannot pause or stop iPhone updates, but there is a trick you can use for that. iOS updates are usually downloaded and installed in two steps. Similarly, cancellation requires two steps:

How to stop downloading iOS updates

How to Cancel Downloaded iOS Update

When you wish to delete software updates that have been partially or fully downloaded (but not yet installed), there are some steps to follow.

Turn off automatic updates on iOS 16