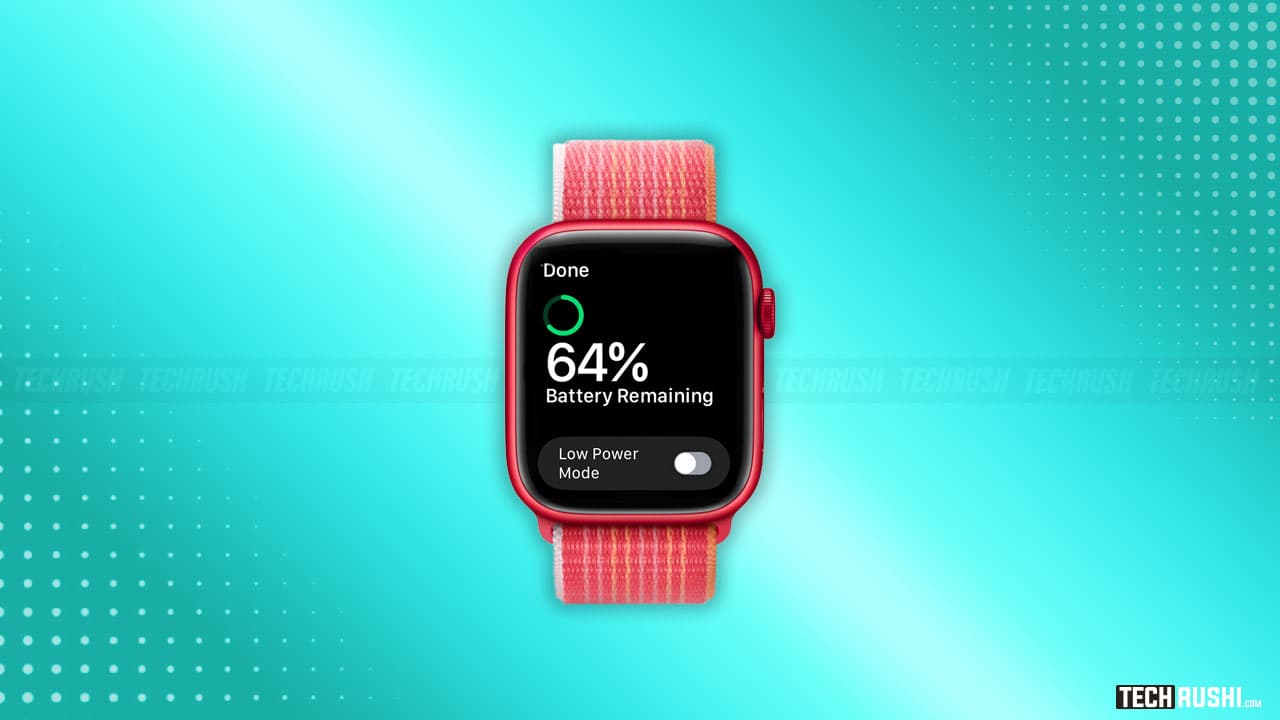 Which function is disabled in low power mode?

Of course, to save the battery life of your device, some functions may not work. iPhone, iPad, and Mac also disable some functions to conserve battery power. So Apple has now rolled out this new feature to all supported watches in the latest watchOS 9 firmware. The following features don’t work on Apple Watch after enabling Low Power Mode.

How To Turn On Low Power Mode On Apple Watch

Note: Low Power Mode turns off automatically when your Apple Watch reaches 80% charge, but if you want to use it for a long time, you can turn on Low Power Mode for 1-2 or 3 days.

Apple has confirmed that enabling Low Power Mode on the Apple Watch will double battery life. It extends from standard 18 hours to 36 hours.