Developers can now download the latest version by participating in the beta testing program through the Apple Developer Center. The public beta version will be released in a short period of time.

How to Download Stable iOS 16.3 Beta 1 update on iPhone

Before installing the beta update, you need to download iOS 16 beta profile on your iPhone, without it you cannot download the new iOS beta.

Apple has not yet officially announced any release notes on the new iOS 16.3 update.

For the first time ever, Apple is introducing new Physical Security Key features in iOS 16.3 beta 1 updates. This Security Key provides an extra layer of security for your Apple devices. To enable these features, go to iPhone Settings > Apple Profile > Password & Security > tap Add Security Keys to enable it.

iOS 16.3 Geekbench score for single-core is 1876 and the score for Multi-core is 5412. It has increased slightly in Single-core and Multi-code compared to the previous version.

There is a net no. This beta update is not for common people and this update contains many bugs which will directly affect the usage of your phone and you will face a lot of trouble. So my advice is to stay away from this update.

Have you installed the first beta build of iOS 16.3 on your iPhone? What changes have you noticed? Share your experiences on Twitter by tagging me (@techrush_). 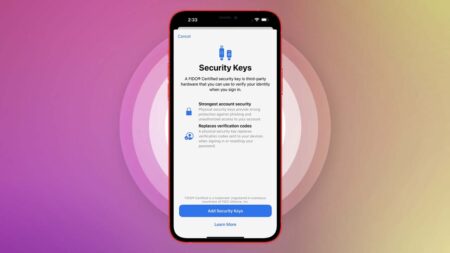 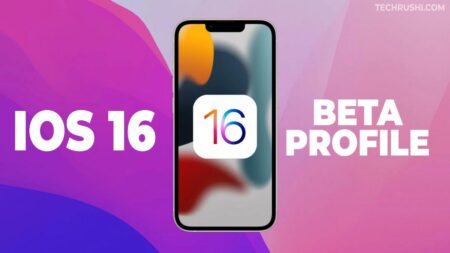 How to Install VLC Player on Amazon Fire TV Stick