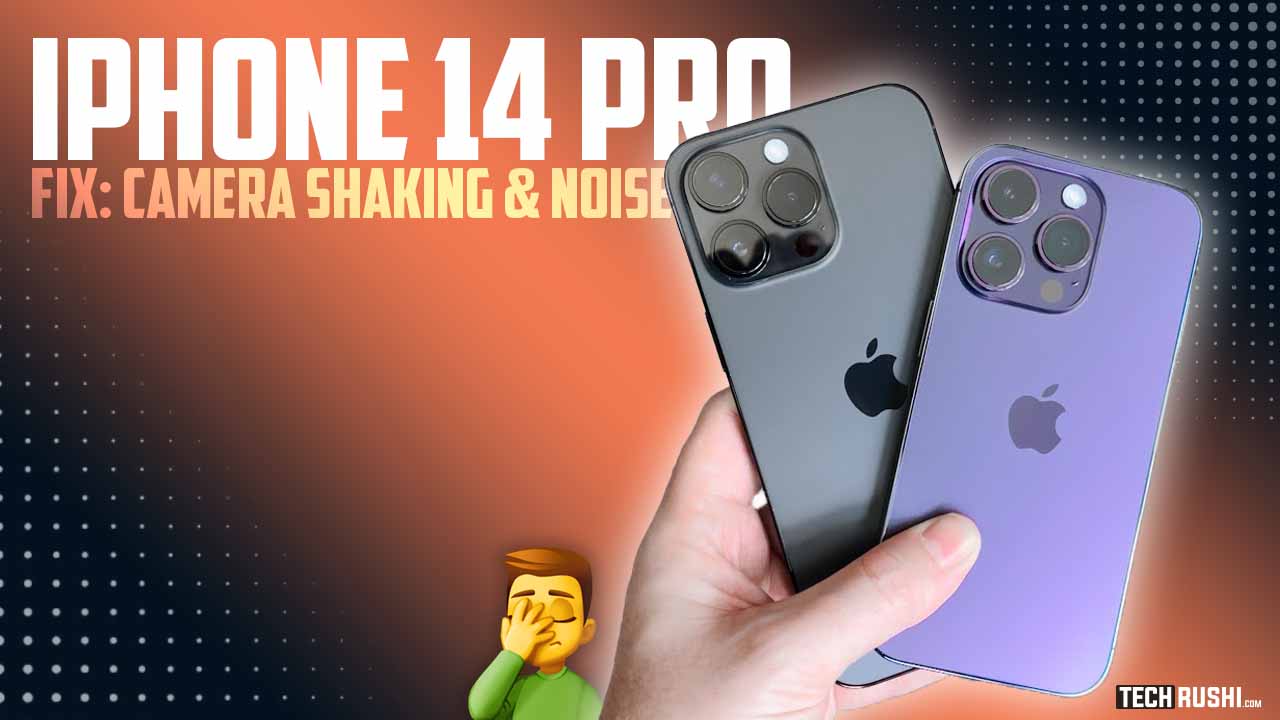 Is your iPhone 14 Pro camera shaking and having trouble while using Snapchat or TikTok? This guide helps to fix this issue in very few seconds.

BREAKING: Twitter is flooded with tweets about iPhone 14 pro camera shaking and noise issues. Many users have noticed that their iPhone 14 Pro camera shakes and makes physical noise when using third-party camera apps like TikTok and Snapchat.

See below how shocking the iPhone 14 Pro Max camera shake and sound are. It’s weird, right?

Apple updated the iPhone 14 Pro with a 48-megapixel sensor and a new Action mode for ultra-smooth video capture. However, newer devices have a problem with third-party camera apps. The most common problem has reached Instagram, TikTok, and Snapchat. The First reported by 9to5Mac on this issue.

Some users also report that they can sense mechanical shake and vibration when using the third-party app’s camera features. It is an unparalleled feeling for iPhone 14 Pro users who are showing someone expensive phones.

Apparently, Optical Image Stabilization (OIS) is not working properly and the iPhone 14 Pro camera lens starts to move in theory!

This is a software issue as the shaking and noise only occur when the camera is open with third-party apps like Instagram, TikTok, and Snapchat. Meanwhile, all developers are working to resolve this issue ASAP.

Most likely, Apple has fixed this issue permanently in the upcoming iOS 16 updates and will change the API for third-party apps. Meanwhile, you can follow the steps below to fix this iPhone 14 Pro camera problem.

Try to fix the camera issue by uninstalling the apps that are causing the camera to shake and make noise. Use the Offload feature by following Settings > General > iPhone Storage > [Your App] > Offload App > Reinstall.

Apple is already fixing these bugs in the iOS 16.1 public beta update, so you need to upgrade to the latest iOS update.

That’s it. Are you also facing this problem on your iPhone? Do you have any other solution to fix this problem? Comment your feedback so that it can benefit other iPhone users as well.