China’s big giant company Xiaomi has announced its upcoming system update, MIUI 13, which will arrive on 28th December 2021 with the upcoming Xiaomi 12 Series smartphones. View our MIUI 13 Update Trackers to keep up with the latest updates.

This MIUI 13 update will be more stable than MIUI 12.5 Enhanced. There will not be a radical change in design, but MIUI will perform better than ever. The Chinese version of MIUI is expected to launch first. Soon after this update is released in China, global users will be able to download it.

The information provided in this update tracker is compiled from the most recent Xiaomi leaks, news, and information shared by team members. We emphasize facts and not speculation. The majority of the information is accurate, and you will be able to download the files within the next few days.

Our team updates this page every day, so be sure to save it to your phone and check back regularly. Below, we’ve provided the latest information that we have received.

IST 04:48 PM: There isn’t another MIUI 13 update yet, but Xiaomi India announced 2 brand new smartphones: the Redmi Note 11S and the Redmi Note 11. On 9th February 2022, both phones will arrive in India with MIUI 13 out-of-the-box.

IST 5:30 PM: Xiaomi talked about the MIUI 13 Global stable update at a launch event for the Redmi Note 11 series phones. In Q1 2022, users in China and across the globe will receive new updates. To learn more, visit MIUI 13 First Batch Device List 2022.

It looks like the Redmi K40 Gaming Edition is in alpha testing and the current version is v13.0.0.1.SKJCNXM in China. Additionally, the Redmi Note 10 Pro 5G is being tested with v13.0.0.1.SKPCNXM. 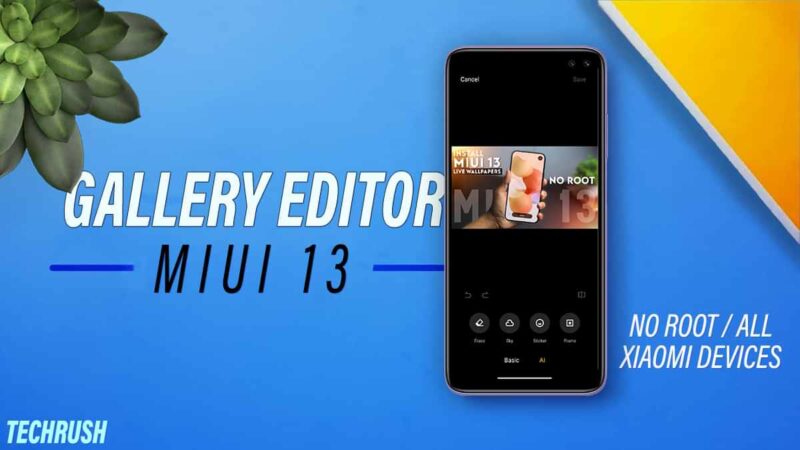 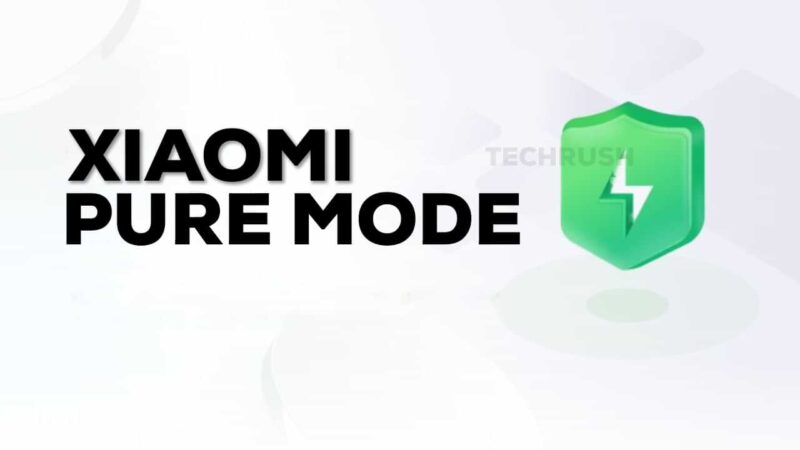