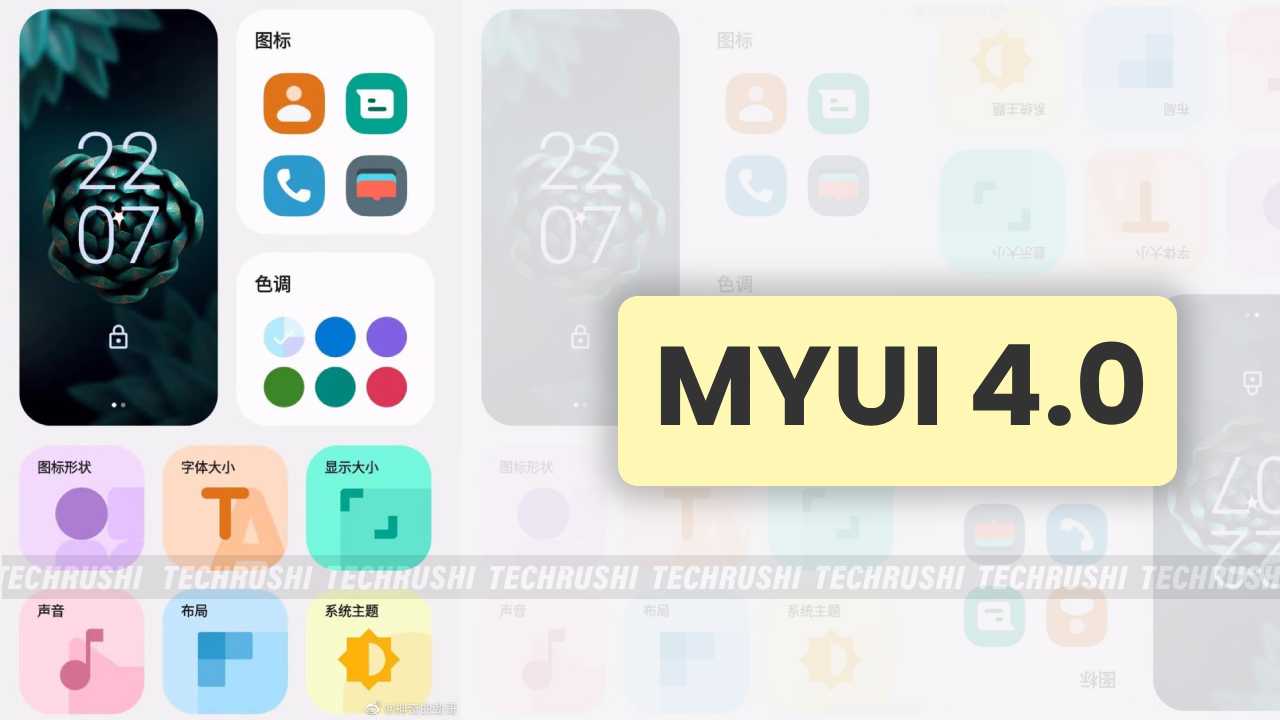 From my point of view, it is similar to Realme UI 3.0 and Xiaomi MIUI 13 system updates. This new update adds custom icons, sounds, brightness, text size, and more, as seen in the colorful images above.

According to the video, MYUI 4.0’s dynamic wallpaper animation is pretty cool as it appears when opening and closing apps. It can be inspired by typical iOS and other operating systems.

Additionally, MYUI 4.0 will be coming to the Moto X30 Pro smartphone in the near future and will soon be available for other Motorola phones as well.

The Moto X30 Pro comes with Samsung’s latest ISOCELL HP1 200MP camera sensor. It also supports a 50MP ultra-wide camera and a 12MP telephoto lens. For the first time ever, a 144Hz OLED display combined with a 125W ultra-fast charger is attracting more people to the flagship series.

The Motorola MYUI 4.0 comes with a Razr foldable display, a new system, and a new logo. The new phone will be equipped with a first-generation Snapdragon 8+ processor.