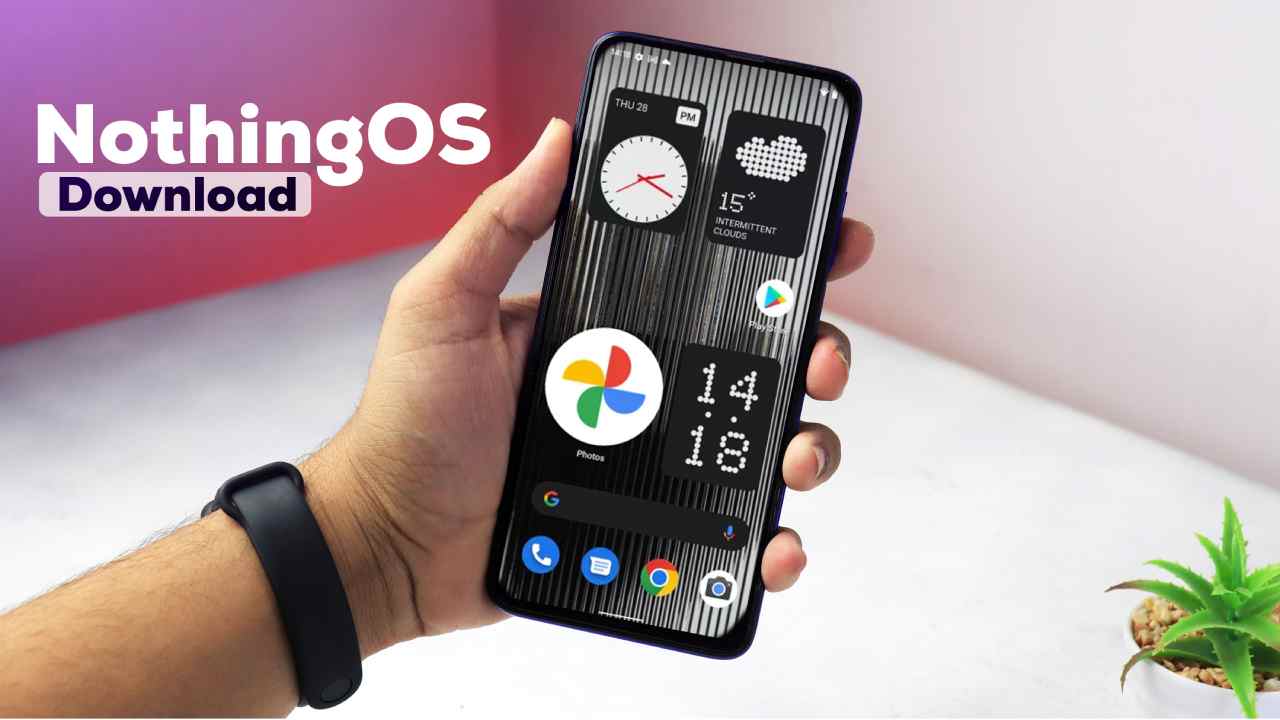 Are you excited for Nothing Phone 1? Good news is released for all android users. Before the phone launch, the Nothing Os Launcher beta was released on Google Play Store. You can download a beta version of Nothing OS Launcher and test the latest features.

If you are using Samsung Galaxy or Google Pixel phone then try this beta Nothing Os Launcher and review it. This is just an early beta of the user interface, with only a few features and tools. We expected Nothing Phone (1) to come with this OS and launch before September.

Finally, on 10th May Nothing team officially announced a new version of Nothing OS to public users. Now every Android 11+ user can enjoy a beautiful Nothing Launcher on their devices.

What’s the Nothing Launcher?

Official Nothing team shared this news on Twitter and started beta early access. There are three main features that the Nothing Launcher brings onto your phone, but it’s based on Stock Android. Firstly is new Weather Widgets with the center clock. Read More How to watch 4K Video on Youtube

Second, new nothing wallpaper with a broken hand in the background. You can change wallpaper as well as theme color from personalization options. And the third one is to change icons and app styles.

What’s new in Nothing Launcher Beta