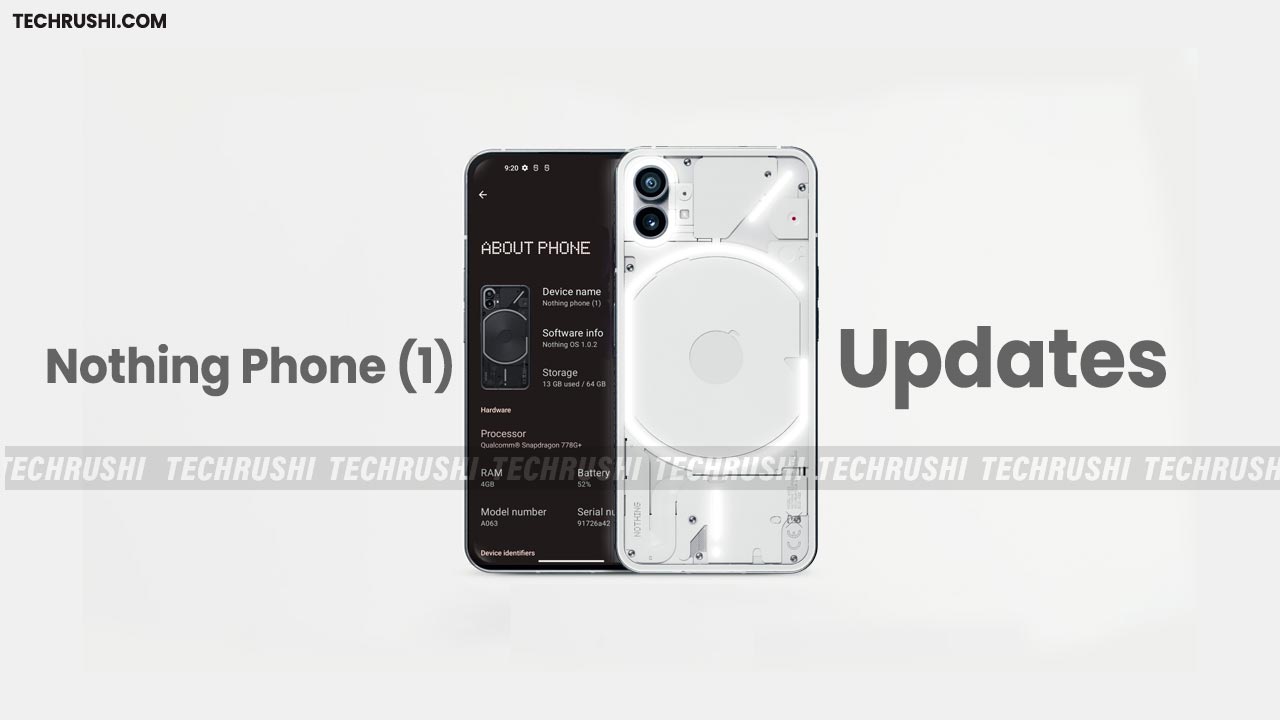 What a surprise! Nothing is more incredible than offering new OTA updates on their new smartphones. Now another major update for Nothing Phone 1.1.0 has been rolled out in all regions. As emphasized by the founder of Nothing Startup, Carl Pei, a new security update is released every month and will get updates for up to 4 years.

Join Nothing Os Updates On Telegram

According to the new changelog, Tesla control is enabled, new NFT Gallery widgets have been added to show Black DOT NFT on the home screen, and finally has improved for the Nothing OS launcher after all user feedback. Check below for the full changelog of 1.1.0 OTA updates.

What is Nothing Phone 1 Latest Update?