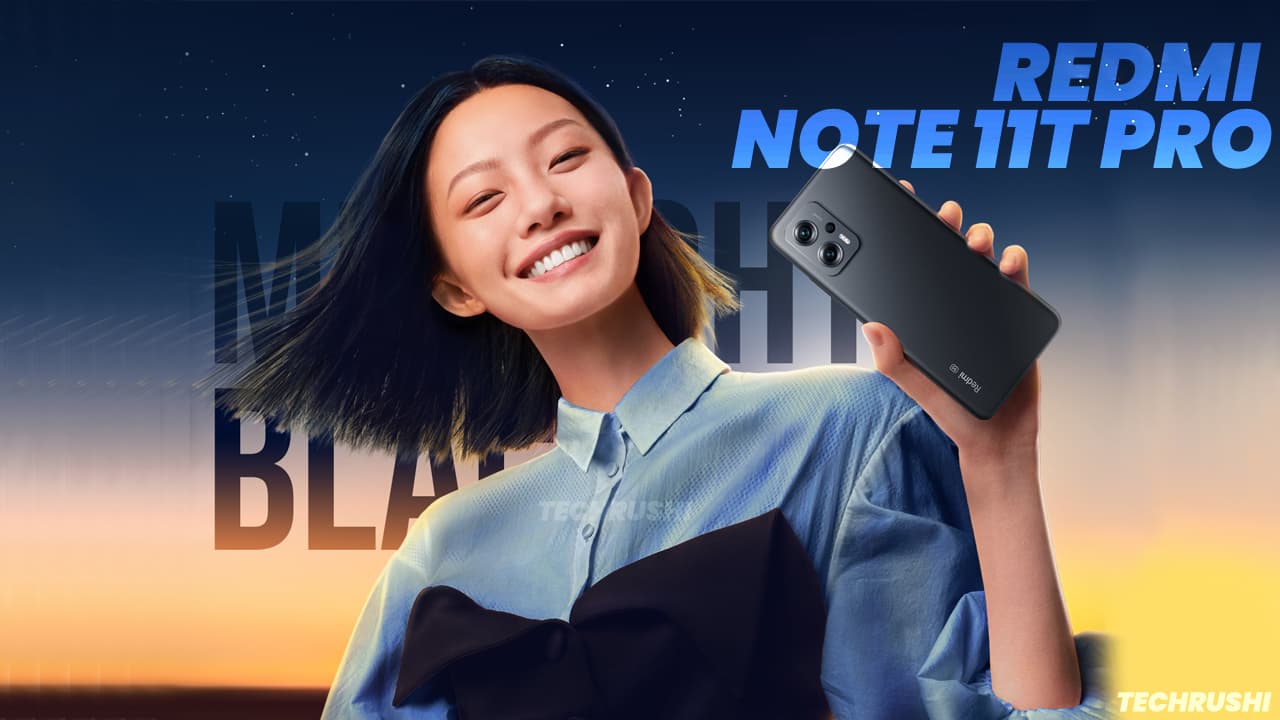 The Redmi Note 11T Pro is very similar to Realme GT 2 in looks and specs. The phone comes with a 6.6-inch LCD display and supported a 144Hz refresh rate. The phone is powered by a MediaTek Dimensity 8100 SoC processor and it’s equipped with up to 8GB of RAM and 128GB of Storage.

The phone comes with 64MP triple rear cameras, but Redmi didn’t dish out secondary camera details. But as per the source, the second camera is an 8MP ultrawide lens and a 2MP macro camera. The phone comes with a bigger battery 5080 mAh with 67W fast wired charging, and the in-house Surge P1 charging chip.

Xiaomi has introduced the Redmi Note 11T Pro Astro Boy edition for Die Hart fans, which features a number of other aesthetic changes.

Since the 11T Pro series is only sold in China and not globally, we provide prices both internationally and in India according to the Chinese price list.

What do you think of Astro Boy Edition with an extra $45 USD? For all other launched products you can check here.