After Europe and South Korea, Samsung has now released the One UI 5.0 beta update for the Galaxy S22, Galaxy S22 Plus, and Galaxy S22 Ultra models in the US. Currently, limited beta users can download the new update to their phones, and the rest will get it after a few weeks.

According to the changelog, the One UI 5.0 update size is close to 3GB and it arrives with a lot of new features. The featured features are the OCR (optical character recognition) system, new user interface design, new security panels, and more. Check out the full changelog below. 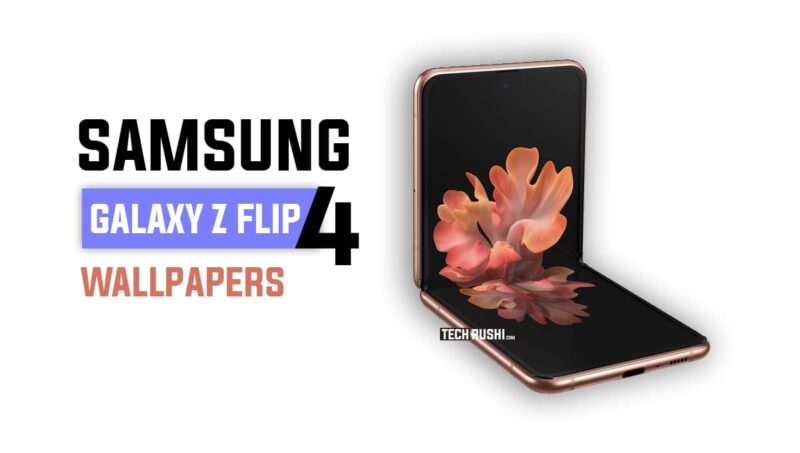 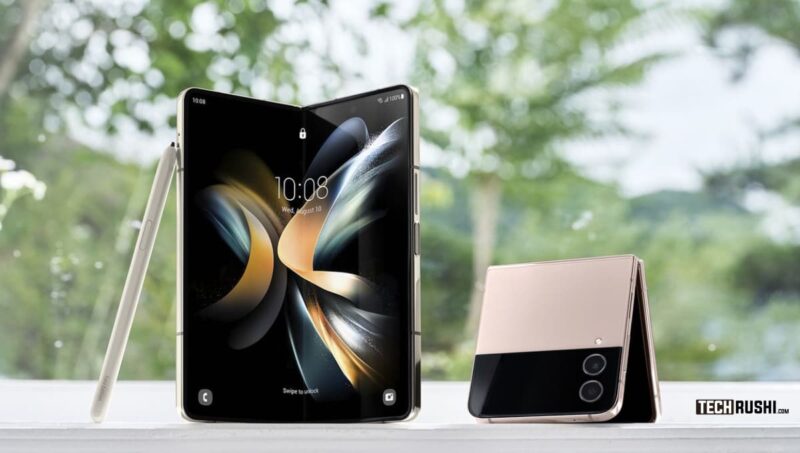