9 Amazing New Samsung One Ui 5.0 Features – You Need to Know

Google released the Android 13 update on its Google Pixel Phones. Now, many companies are introducing Android 13 in their premium range smartphones. Samsung has also released Android 13 with the new One Ui 5.0 update and many new features are there.

If you want to know more about this update, read this article and then use these features on your Samsung mobile.

With the One Ui 5.0 update, you can see more options in the wallpaper and style sections. Samsung is now offering a lot of new background color combinations to its users. It is divided into 8 different primary colors and 4 bi-colors according to the background of the dynamic background.

How to Use Dynamic Lock Screen

The dynamic lock screen feature help to change wallpaper automatically each time when your device is locked. You must have heard this name after the launch of the iPhone 14 series. To use a dynamic lock screen, follow these steps,

In this update, Samsung brought new wallpapers and widgets for lock screen customization. Touch and hold the lock screen wallpaper to use this feature.

In the One Ui 5.0 update, Samsung is adopting Material You which is one of the improvements added by Google in Android 13. When changing the wallpaper, your device automatically changes the system UI color up to 16%.

After upgrading to One UI 5.0 update, you can also check in-depth information about your wifi network. This feature helps to check if to lose your wifi data when you connect to a new wifi connection. Follow the below steps to enable Intelligent Wi-Fi on Samsung phones,

How to see the Intelligent Wi-Fi feature

One Ui 4 Stacked Widgets are now called Smart widgets. With is Update these widgets Easily move and Add to the Lock Screen and Home Screen. You can also add Smart Widgets, you can simply drag and Drop one widget to another.

After One UI 5.0, you can add many Call wallpaper on individual contacts, also you can add videos and emojis.

In the One Ui 5.0 update, notifications are now slightly different from the previous One Ui 4.1. In this update, the notifications panel looks more attractive and stunning.

With the One Ui 5.0 update, you can see some small changes in the Camera app. These features help to improve your photography experience.

The main change with this update is that you can now add multiple users to your phone. This feature was available in older versions of One Ui, but later Samsung removed this feature. But it’s back on One Ui 5.0 under Accounts and Backup options.

Hope you like these One Ui 5.0 features and then we will update this post when new features come. 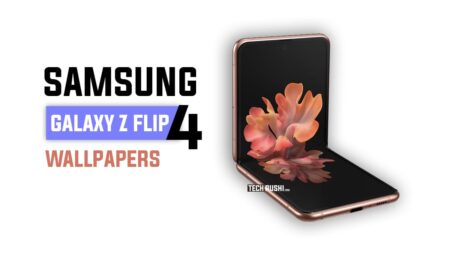 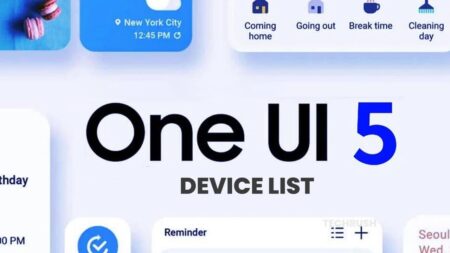