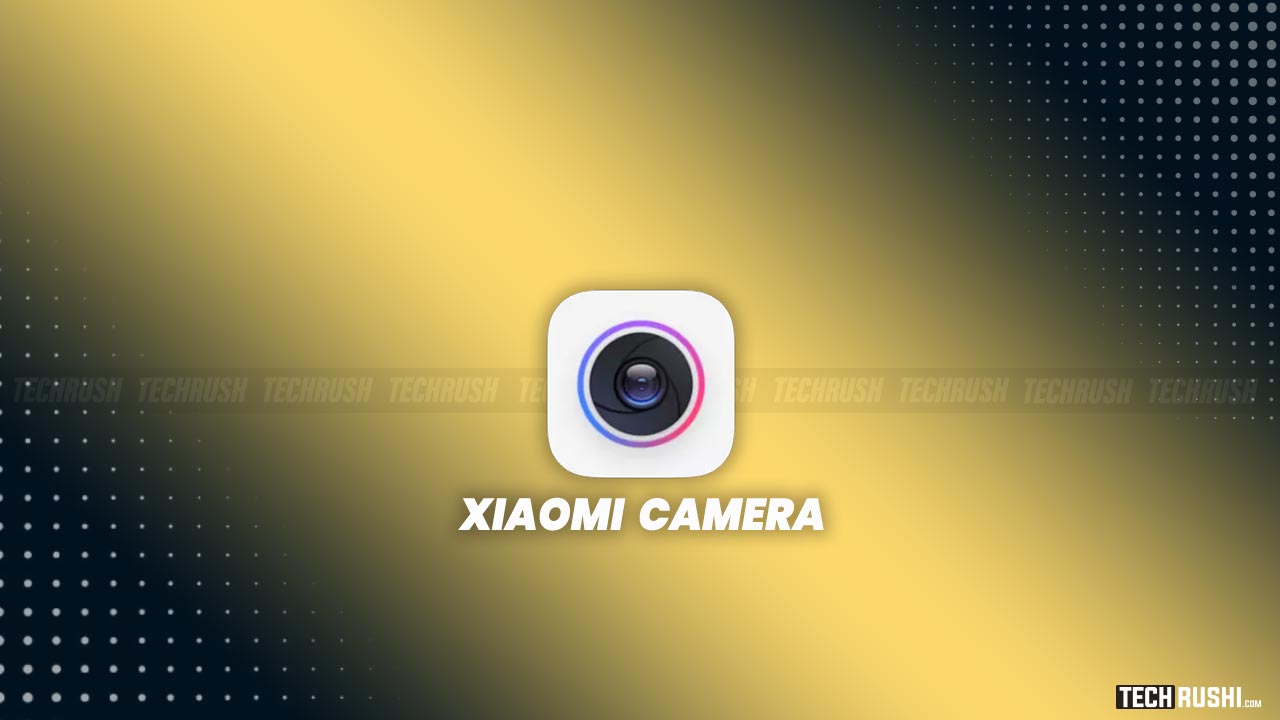 New Version V4.5.000761.0 of Xiaomi Camera APK has been released. The new update comes with the latest feature “Voice Shutter” in which you can take photos with your voice. If you are a single person and want to take a photo from a distance, just saying “cheese” will automatically take the photo. Currently, this update is extracted from Weekly China Beta Updates, so maybe on some devices, this Mi Camera APK will not work. You can also Download Leica Camera on Xiaomi devices to enhance performance and watermark features.

Users of Xiaomi can download the update for their MIUI Camera from the link mentioned below.

No changes were found in the latest camera version V4.5.000761.0. Only those bugs reported by users via feedback apps are fixed. This new update was released on 22nd September 2022.

Once again, Xiaomi has improved its camera features in V4.5.000511.0. Now you can take pictures, just by saying “cheese“. This is a very easy way to take selfies and group photos. It is also useful for taking long-distance photos and videos through voice shutter features.

If you want to try this new camera app on your phone, the link is given below. I tried this app on my POCO X2 and Redmi Note 10S and it works fine, I didn’t find any major issues except for a slight lag.

The latest build of Xiaomi camera V4.3.004931 was released in china’s beta ROM. This is a normal camera app, not a Leica camera.

The new update of the Xiaomi camera was released in china’s latest beta ROM. The build number of this Camera app is V4.3.004561.0 and the size is around 120.8 MB. You can download the app update from here.

If you want to get the latest update for your device, you can click here (Telegram, or YouTube).