In comparison with the MIUI 12.5 Enhanced update, MIUI 13 will be more stable. The MIUI 13 version will not feature major design changes, however it will be the fastest MIUI version to date.  There is a high possibility that MIUI 13 for Global users will be released on the same day as MIUI 13 for China. In fact, MIUI 13 Global is most likely to be announced a month after the Chinese version is released.

MIUI 13 will be available for the first time on smartphones that have been released in recent months. It is expected that the devices will be the same as the first batch of the China version, which is listed below.

When Was MIUI 13 Relased?

It is expected that MIUI 13 will be released in China on December 28.

Which devices will get Miui 13?

The below Flagship phone has eligible for 1st Batch of MIUI 13 Updates in India and the Global. 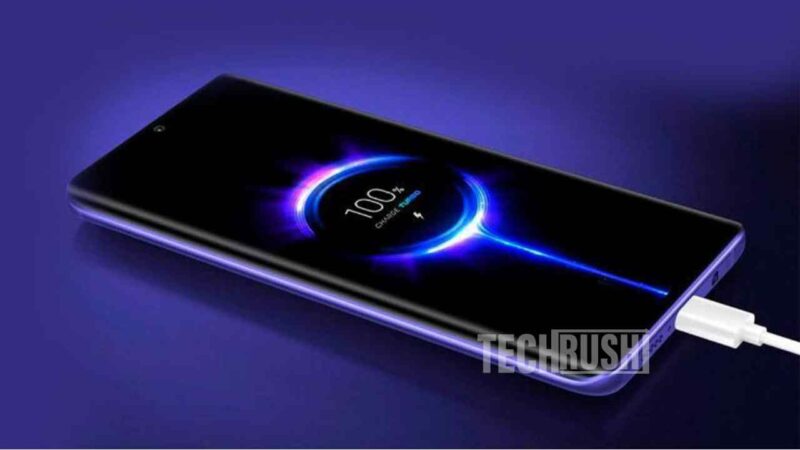