Xiaomi Themes app is a default systems app used for customized and modified device appearance. With MIUI themes, you can change your device’s control center, UI design, new volume bar, new lock screen, new widgets, and even change the boot animation. In the latest update, all Xiaomi users can also enable Super Wallpaper for their devices.

On August 13, suddenly many Xiaomi users noticed an unexpected Google Play Protect Xiaomi themes app from the Play Store. All these issues are now resolved in the latest build V2.1.0.3.

This week, no significant changes are found in the Mi theme store app, so don’t download this V3.8.4.0 version on your Xiaomi phones. Only Bug fixes and performance were improvements. But if you think the latest update secures for your device and improves performance then the download link is here.

Xiaomi has organized a huge MIUI theme competition for international designers. You can join them and win prize money and gifts up to $100K+. Update this latest China Theme Store and participate in the 2022 Xiaomi International Theme Competition.

After a long time, the UI design in MIUI Theme Store has now been changed. We can expect from Xiaomi developers that in the near future we will receive this kind of UI design in all other default apps. The latest build V3.7.5.0 was released in China’s closed beta updates. 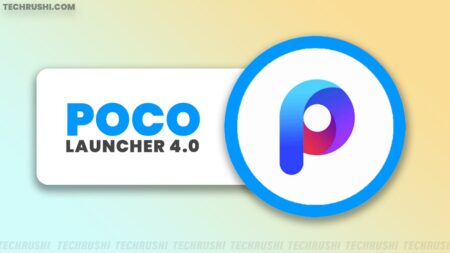 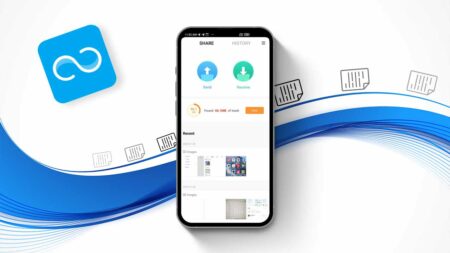 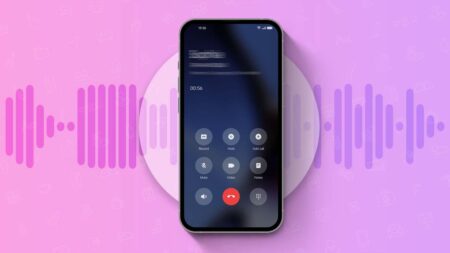