It takes only a second to charge a 120W single cell with Xiaomi’s Surge P1. An A4600 mAh battery can be fully charged within 18 minutes using this device. In addition, a 4000 mAh battery can be recharged in 8 minutes with 200W wired charger technology. Effortlessly charging individual cells is possible with a 120W concept, a first in the industry. China’s Xiaomi originally released the 120W graphene-based battery cell system with a self-developed 4:1 surge chip.

Read More: How to boost fast charging in xiaomi phones?

As a result, it is more efficient to charge via the Xiaomi Surge P1. It is also compatible with multiple chargers thanks to the forward 2:1 mode. In addition, reverse charging is supported up to 30W in 1:2/1:4.

According to Xiaomi, the Surge P1’s 4:1 ultra-high efficiency architecture and adaptive switching frequency set it apart as the industry’s first resonant charging chip. The efficiency of a resonant system can be as high as 97.5% and 96.8% for a non-resonant system. The losses have also reduced by 30%.

The Chinese Xiaomi Surge P1 Chip will not be available on the market until 2022. No information was revealed by the manufacturer due to a global shortage. 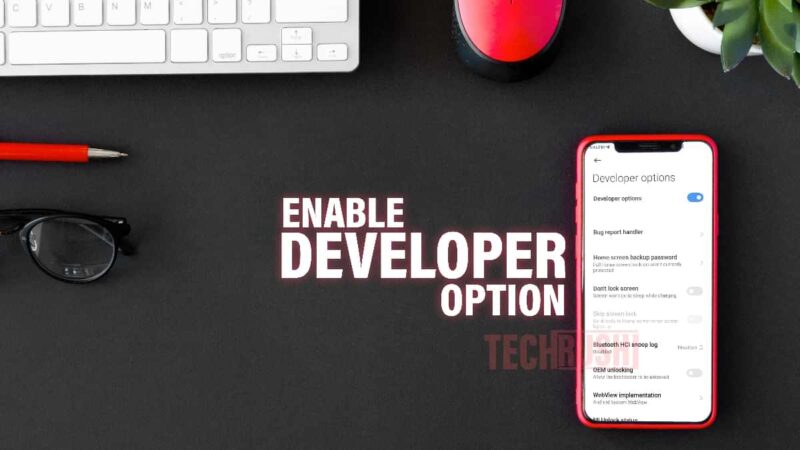 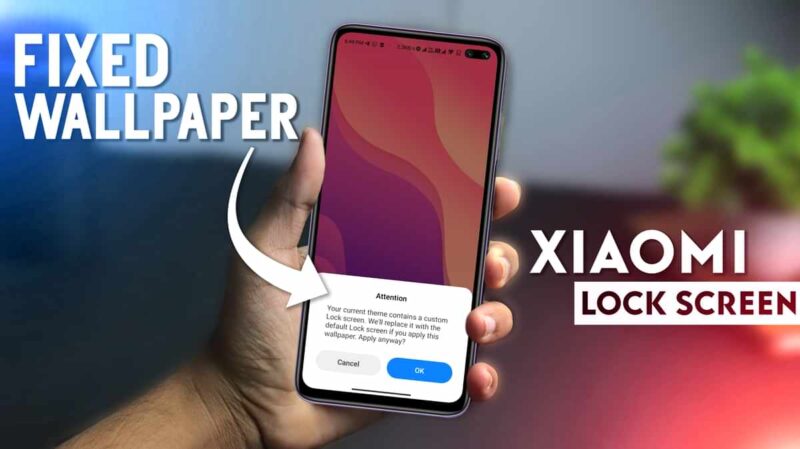