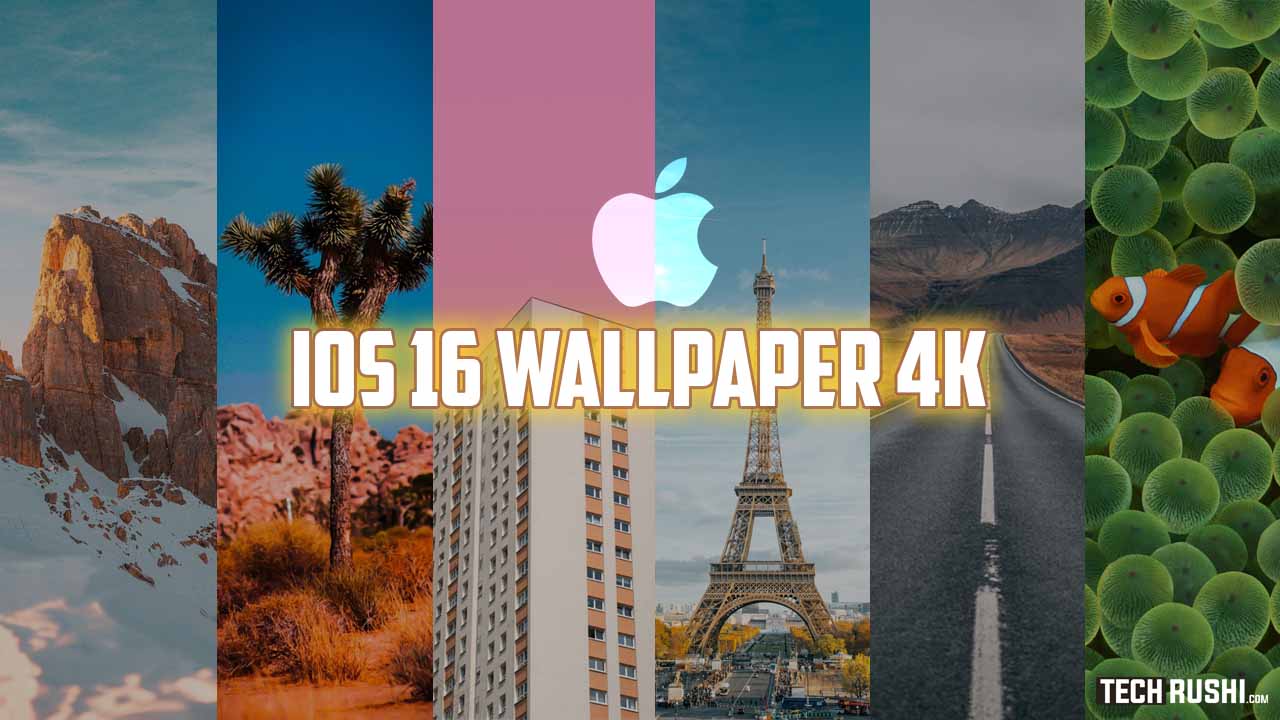 You can download iOS 16 Wallpaper 4K for iPhone from here.

This time iOS 16 comes with a customizable lock screen and adds many distinct dynamic wallpapers that create deep effects and make your lock screen more aesthetic. Also, this time the new Always On Display wallpaper for iPhone 14 Pro series comes with a new look.

How to set new wallpaper on an iPhone

Follow this path to set up a new wallpaper on your iPhone. Go to Settings > Wallpaper > Choose a new wallpaper. Change the wallpaper position according to your phone screen and select home screen, lock screen, or both.

We assume that you are applying iOS 16 wallpapers on your iPhone or any other smartphone.