Chinese smartphone brand Xiaomi is one of the most successful Android smartphone brands on the market today, using an Android-based skin called MIUI. The latest MIUI update is MIUI 13, which provides a similar experience to IOS. This new os supported 90 FPS in PUBG and BGMI so many phones. Check complete articles for the latest device list.

PUBG Mobile is the most popular battle royale game worldwide and it was released by Krafton as a BGMI in India. PUBG Mobile’s new update brings many of the latest features and content, including the new Erangel Transit service, Anti Gravity Motorcycle, and Binoculars. It also included a 90 FPS option for several devices.

Join Us On Telegram

There are two popular battle royale games, PUBG Mobile and Battle Grounds Mobile India, which receive new updates with added features constantly. BGMI and PUBG Mobile just released version 1.7 updates, and developers are working on an update 1.8 that will be released in the near future. However, the release date has not yet been publicly announced.

How to Play PUBG Mobile and BGMI Games in 90 FPS?

If you play the game at 90 FPS, your gaming experience will be improved as well as the graphics quality. Xiaomi device users who like PUBG Mobile or BGMI can enable the 90 FPS option. Here is a list of smartphones with the 90 FPS option. 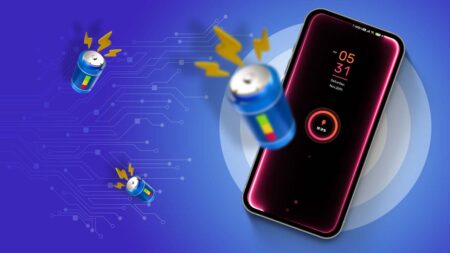 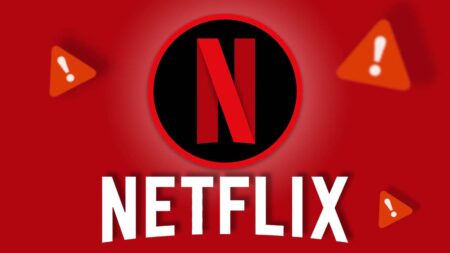 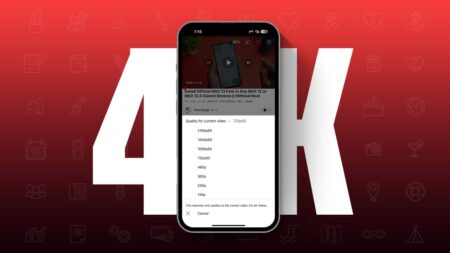 How to Watch 4K YouTube Videos on Android and iPhone